Thank you Arthur and crew for a lovely eve at Red Brick Cafe in Guelph on Friday. If the air conditioner hadn't been blasting outside, I would have been very tempted to uproot from my indoor set-up to your beautiful patio out back. A little outside nacht musik next time?

Some dear friends also showed up, some who have provided inspiration (both sinister and pure) for the song "Stay Up Here." The sinister ingredient can be attributed to a friend (I won't call you out) who duped some of us into an illegal camping excursion a good many years ago, not far from Guelph. The other less-controversial strand (but to some, a little crazy) running through the song is late fall canoe trips with my dear compadres. One of those canoeing buddies was representing on Friday night too. I've always appreciated Greg Sennema's optic as it shows up in his photos of our wilderness trips. He's our most-trusted tripping documentarian and a fount of fun to boot. Thanks for putting your doc hat on for the Friday show too Greg (see below).

Some of my earliest full-on commitment to writing for Low Country Hill took place in a friend's kitchen, just across the river from The Red Brick Café. I remember working out the chords for "Stay Up Here" at Dan Veldhuis's kitchen table, probably as far back as 2010. At that time, I really had no idea if this decision to begin writing songs would bring any yield. But I'm thankful for the audacity and naivety that got me through the early attempts and finally led to the making of a record. Thank you Dan for providing a space early on to be audacious. 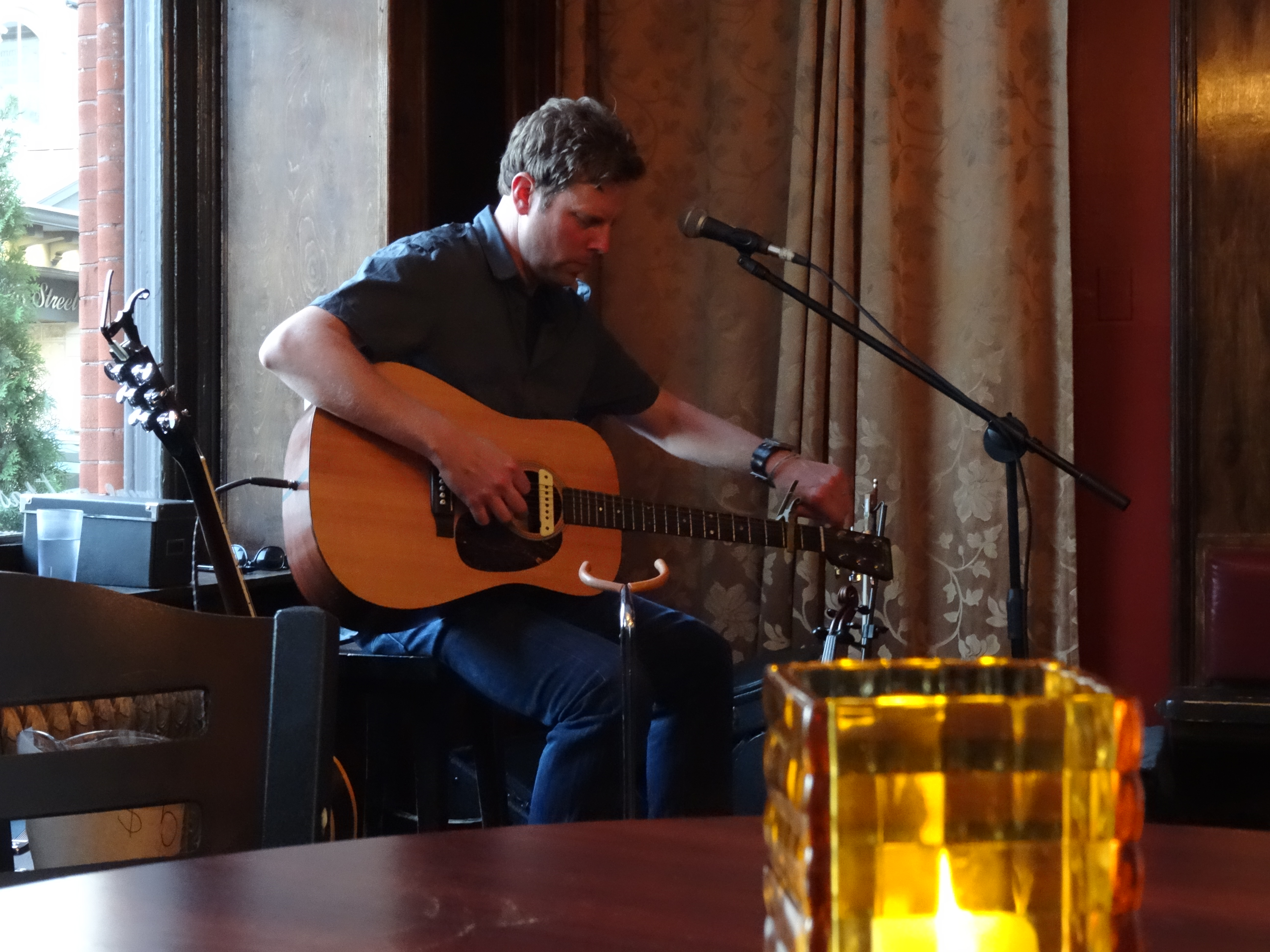 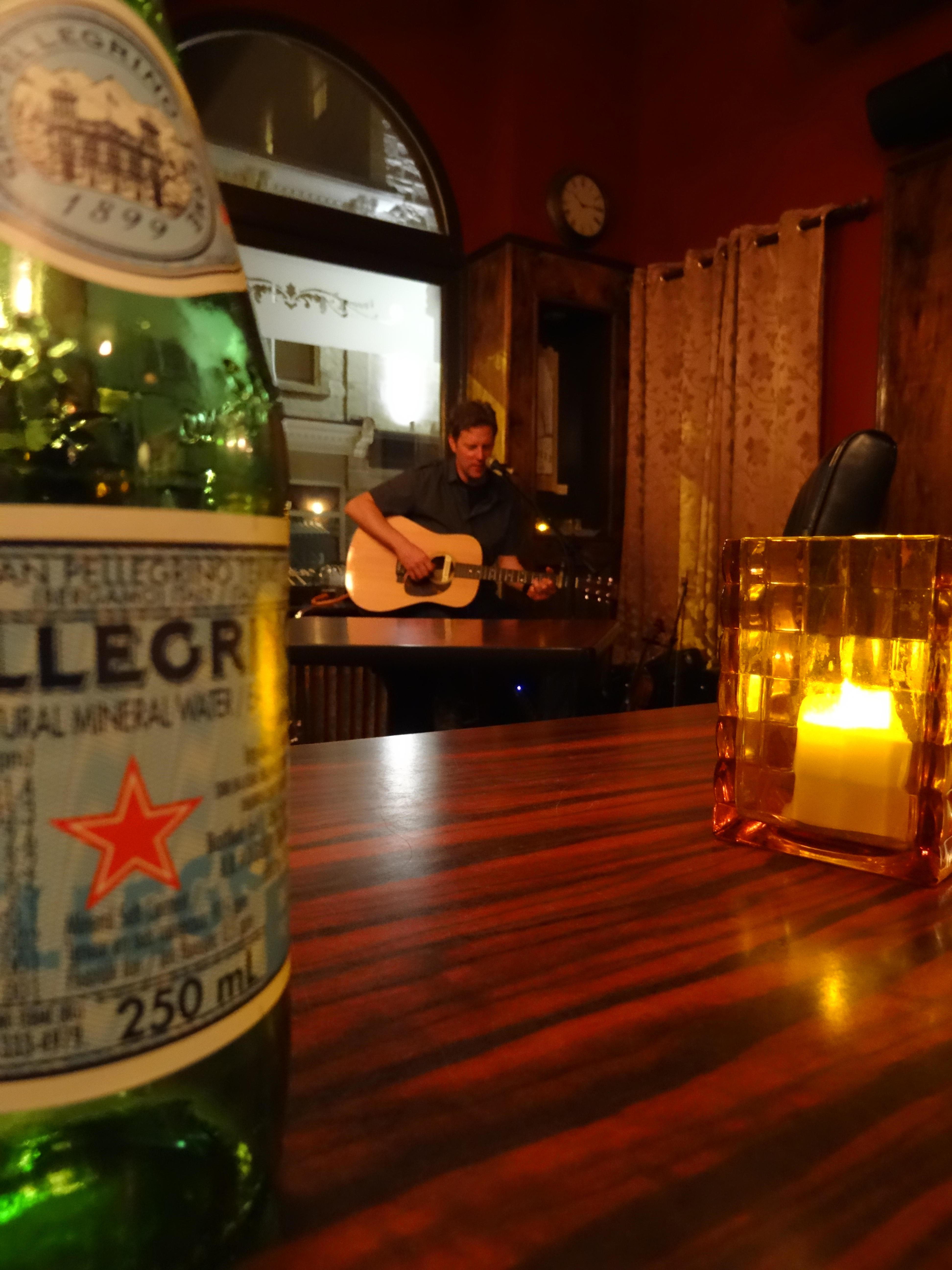 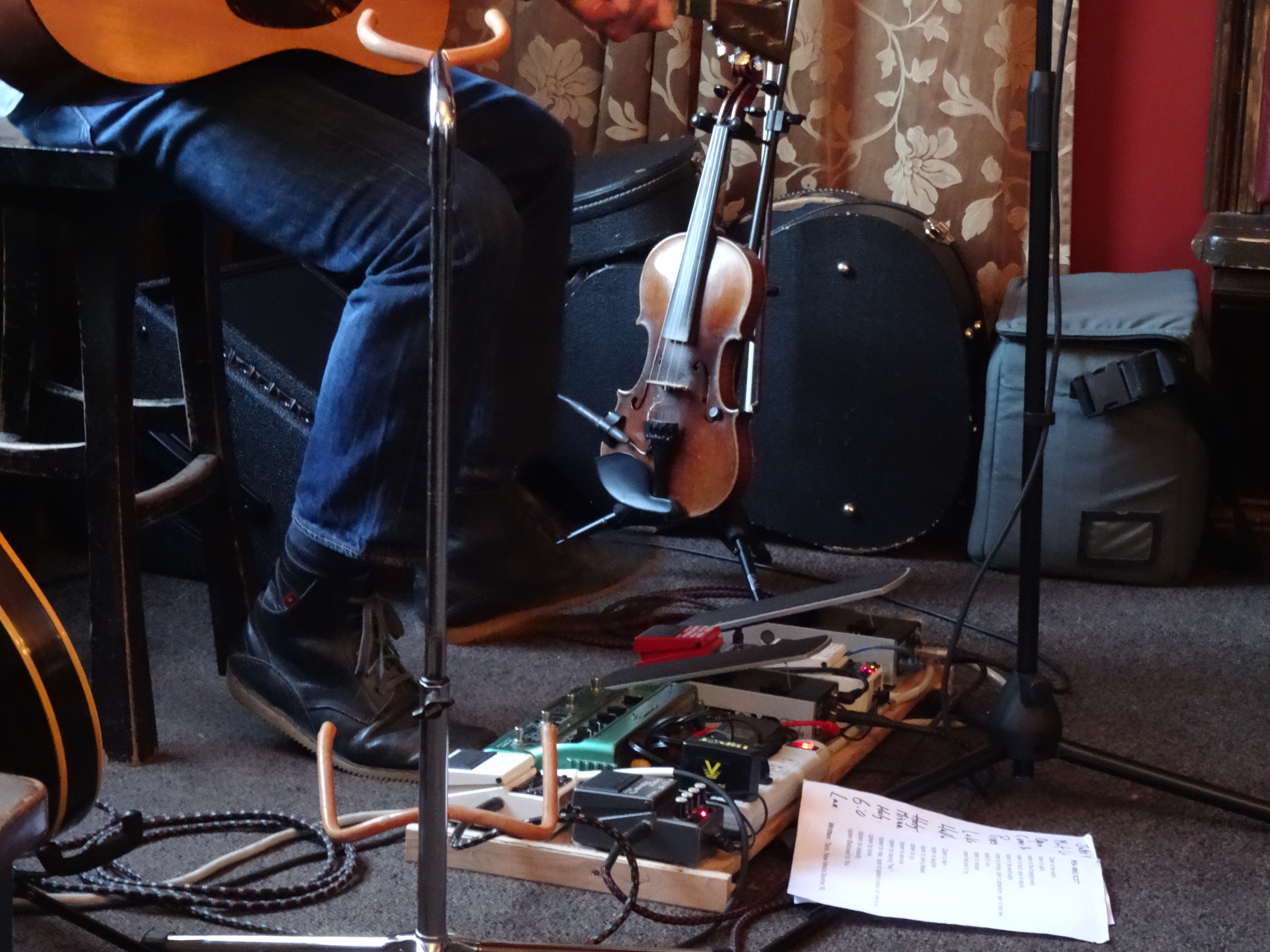